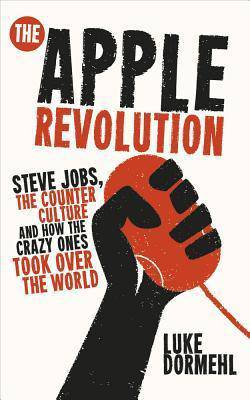 Steve Jobs, the Counterculture and How the Crazy Ones Took over the World

The true story behind the rise of the world's largest technology company, with exclusive insider interviews

This is the story of how the sex, drugs, and rock 'n' roll generation changed the world forever. Meet the crazy ones who created Silicon Valley—the hippies who started the Homebrew Computer Club, the young ad executive who first sketched out Apple's iconic logo, and the engineers who met lying down in a cardboard geodesic dome at Stanford University. From Steve Wozniak, who built the first breakthrough Apple computers, to Jony Ive, who imagined the iPod, the designers and programmers, the geeks, creatives, and dreamers, are all here. And at the center of it all, a bearded and barefoot Steve Jobs, whose singular vision would will Apple Inc. into a future that it would come to own.