An epic tragedy, based on Nepal's most famous epic poetry written by Mahakavi Laxmi Prasad Devkota. Madan, a lower-class worker, is forced by poverty and mounting debts to go to Lhasa, leaving behind his lonely aged mother and beloved wife, Muna. However, tragedy befalls him on the way home. 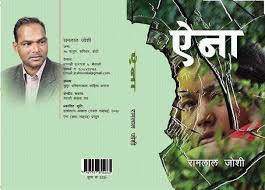