Ranahar, a historical fiction by Yogesh Raj has won the Madan Puraskar for the year 2075. The book was published in June 2018 by Nepalaya.

‘Ranahar‘ is a fictionalized account based on a historic portrayal of the last Malla king Ranajeet. The novel has been titled Ranahar meaning defeat in war. Ranahar unfolds the stories of Bhaktapur’s last Malla King, Ranajeet, how he was defeated by Gorkhali King Prithvi Narayan Shah. The novel also elaborates on events leading to defeat and ultimate surrender by Mallas to the Gorkhali King. The novel has been compiled and narrated in plain language to make readers experience an era in Nepal’s history.

Madan Puraskar also announced that Bairagi Kaila (Til Vikram Nembang) is to be awarded the 'Jagadamba Shree - 2075'. The awards will be presented on September 29, 2019, the day of Ghatasthapana. 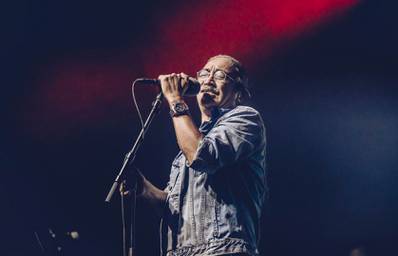 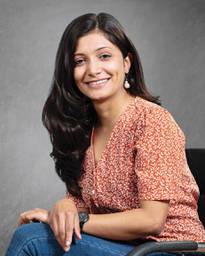