"Muna Madan", the second Nepali film to vie for the Academy Awards, is based on the tragic and sad love story of one of the most famous pieces of classic Nepalese literature by Laxmi Prasad Devkota. The film tells the story of Madan Khsetri (Deepak Tripathi), who is forced to separate from his wife, Muna (Usha Poudyal), and family to go to Lhasa and search for a job to pay off debts to the ruthless moneylender (Neer Shah). During his absence, an admirer tries to lure Muna with gifts but she is insistent on her fidelity and loyal to her husband Madan. However, tragedy befalls him on the way home.

The total budget of the “Muna Madan” movie was Nepali Rs. 6 million (approximately US $80-83,000), a huge investment in one of the world's poorest countries. Besides the lack of financial means, Nepal's film industry contends with technical drawbacks. Directors usually go to Mumbai for recording music due to the lack of studios in Nepal. Muna Madan, though the second entry to the Oscars from Nepal, is in a way the first fully indigenous film to go to Los Angeles. In 2000, Caravan made on the ancient yak trade in remote Dolpa district with an all-Nepalese cast, many of them first-time actors enacting their own lives on screen, was sent to the Academy Awards. It was among the top five foreign films nominated for the award.

Paperback
Muna Madan: In the Form of Novella 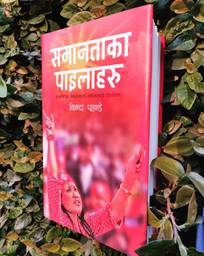 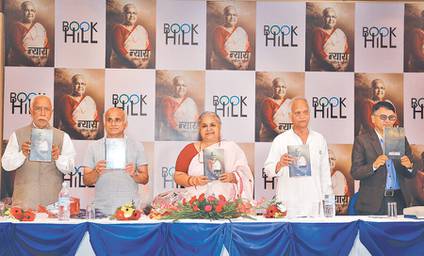